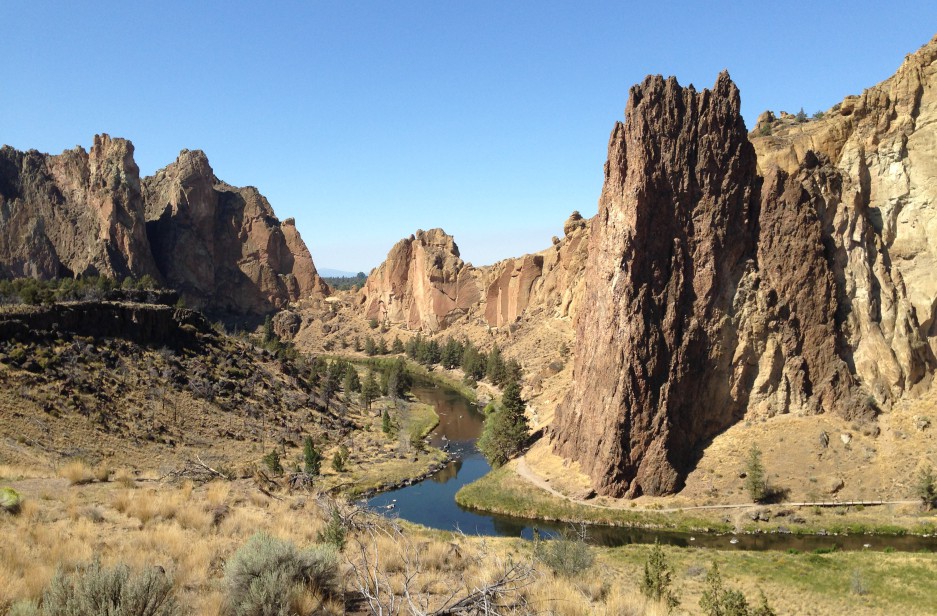 It was around 11:30 at night and I was on the phone with my wife Sarah who was in the hospital.  The day had started like any other, but I was now standing in what was once our living room, staring up at the night sky.

Just hours before that, we had prepared to make the drive to our local hospital — excited, because our first child was on his way.  As we left the house, we walked past the crib — ready for the pending arrival.  We looked around at the months of preparation, our faces beaming with expectant pride.

But now, through the darkness, I pointed a flashlight at the crib — filled with debris and rain soaked insulation.   The living room was unrecognizable; one wall of the house was leaning crookedly; the garage was gone.  Every step was precarious as I walked around, stepping over and through the memories of what had once been our home.

We had been in our hospital room for less than five minutes when informed there was a tornado warning and were moved to a safer area.   After our initial transition, we were moved again into a small supply room, cramped with other patients.   I still vividly remember a nurse kneeling on the floor, starting an IV for Sarah.  After the warning was lifted, we learned a tornado had touched down, but was unclear of where.

The following hours were spent trying to piece together random details — details from overheard phone calls — or snippets of conversations.  We learned it had hit near the car dealership across the street from our house — but a friend called and thought our house may still be standing.  We waited and hoped.  Sarah labored.

I went out around 11:00 that night to buy food and couldn’t withstand the temptation to drive as far down Highway 63 as possible.  The car dealership was in shambles — littered with broken glass and overturned cars.  I learned there had been a gas leak right after the tornado and there were emergency vehicles everywhere.  A police officer gave me permission to walk over to our house, and an employee of the power company loaned me a flashlight so I could navigate the blanket of darkness engulfing our yard across the street.

It’s been almost six years, but I still have difficulty processing what I saw, how it felt, and how devastating it was to call Sarah and tell her we no longer had a home.  I still get choked up talking about that night and the feeling days later when we drove by and encountered the pile of rubble the bulldozer left.  The following day was equally surreal when there was nothing left but an empty space — with scattered remnants of our material possessions defiantly reaching up through the dirt.

This isn’t a story however of what we lost, but of what we gained.  This isn’t a recounting of the coming months, filled with endless hours of tedious work, insurance forms, and taking our newborn son “home” to temporary housing in a local apartment complex.

This is a story about the power of community, and the endless ways people reached out and touched our lives with acts of love, support, and sacrifice.  This is the story of the friends who helped us that night and the large group from Sarah’s medical school that showed up the next day to help us dig through the devastation.  This is the story of endless, thoughtful acts — acts we’ll never forget:  the supportive hugs, the generous checks, the meals, the words of encouragement.

Most importantly, this is the story of a baby named Noah who was born two days later — and the ways these acts of selflessness still echo in his life.   When he was four, he picked cherry tomatoes from our garden and left them in our mailbox — in case the mailman didn’t have enough food at home.  When he goes to the doctor’s office, he frequently presents them a home made card with a couple of dollars of change taped inside — so they can buy themselves something special.   Just days ago, unprompted, he asked to give some of his birthday money to the “people in Nepal so they can have food and build new homes.”  It’s an amazing gift to watch the way that Noah lights up the world around him — yet we’re also aware it is a continued reflection of the loving community of friends and family who ushered in his arrival.

Six years ago, we learned what it felt like to be the dazed family being interviewed on the news, standing in front of what “once was”.  More importantly, we learned that home isn’t simply a physical structure — but can be the loving arms of a community that lock their arms together and encircle you with love and support.

We still nervously watch the weather a little closer during the spring months. Occasionally, I open a box or find a small piece of insulation from that night six years ago, and my palms get sweaty.  And no — we never, ever tell Noah his bedroom looks like a “tornado went through it.” 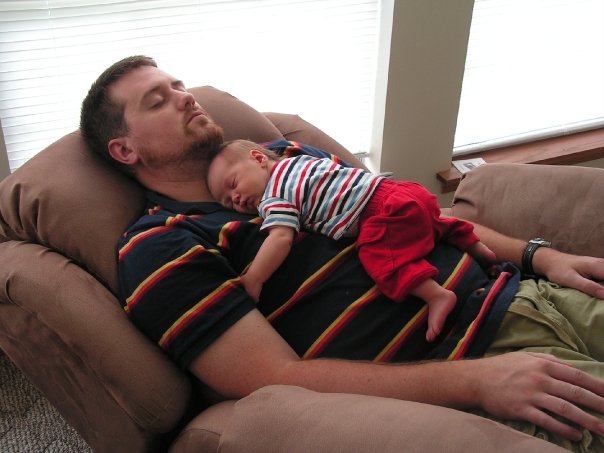